UNLOCK THE REALITY OF YOUTH GAMBLING

“Change The Game Ohio” is designed to raise awareness and connect parents, educators and youth to prevention and treatment resources.

Do you get set before you bet? Take our quiz to gauge your problem gambling risk level. It takes less than 2 minutes.

People who struggle with #ProblemGambling have a 15 times higher risk of #suicide. This #SuicidePreventionMonth #BeforeYouBet has taken the time to answer your questions on mental health and gambling. Read our blog for more. #MentalHealth #HelpStartsHere https://bit.ly/2ZAvd5r

Do you gamble to pay your bills? If you answered yes, that might be a sign of a problem with gambling. Learn more about the signs of #ProblemGambling at http://www.beforeyoubet.org/tips-education/ #ResponsibleGambling #KnowYouRisk #RGEW 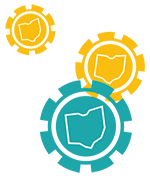 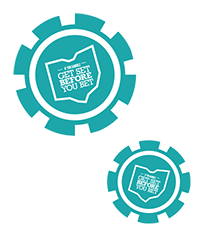 Get Set Before You Bet

Are you set to bet? Gambling is a large part of Ohio’s entertainment industry with over 76,000 adults who identify as problem gamblers. Get Set Before You Bet’s goal is to provide people with the tools and resources needed to gamble responsibly.

Gambling in casinos or racinos and sports betting are the two activities most likely to be associated with problem gambling.

The top three types of gambling with the highest percentages of problem gambling include:

Gambling doesn’t always occur within a casino. Modern betting has many forms:

Nora has been going to the casino more often to play slots and meet new people.

Will you make sure Nora play responsibly?

Derrick has been  trying to balance his job and taking classes at the local college. Lately he’s been spending more time playing fantasy sports. Will you make sure Derrick play responsibly?

Micheal works hard to pay his bills and rent, but thinks are usually tight. Lately he’s been buying lottery tickets and playing Keno in hopes that he’ll hit it big and change his life. Will you make sure Micheal play responsibly?

You can gamble
more than money.

Gambling can have a high reward but also a high risk. The desire to win can sway players into taking more chances, even with their hobbies, finances, and relationships. 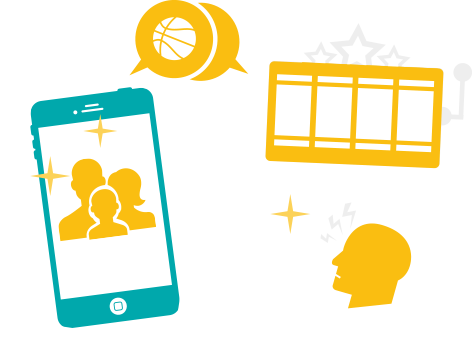 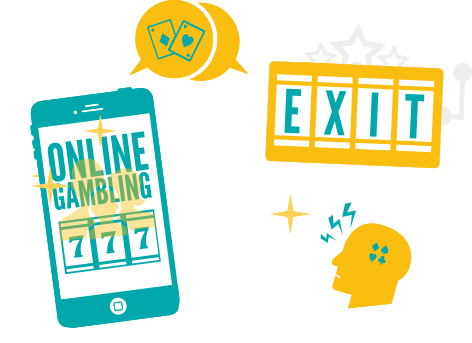 The signs are not
always obvious

Ohio is home to over 919,00 people who are at-risk gamblers. Learning the signs can help identify someone with the potential to become a problem gambler.

know the risks
before you bet.

Do you get set before you bet? Take our quiz to gauge your problem gambling risk level. 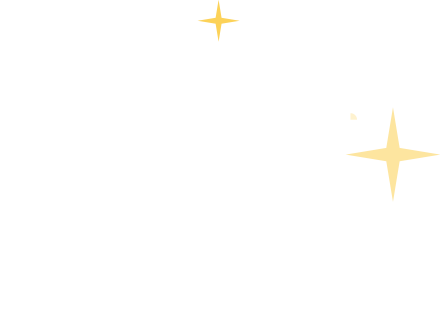 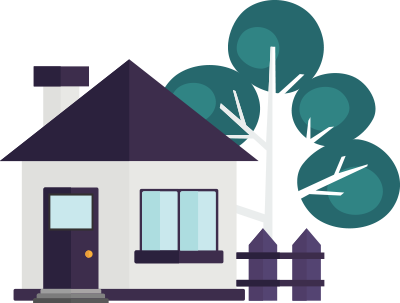 Test your knowledge by leading one of three characters through a day in the life of a responsible gambler. 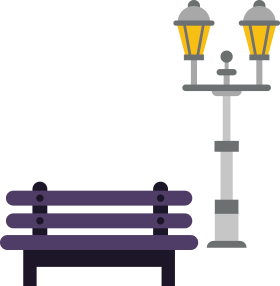 Responsible gambling
starts with you. 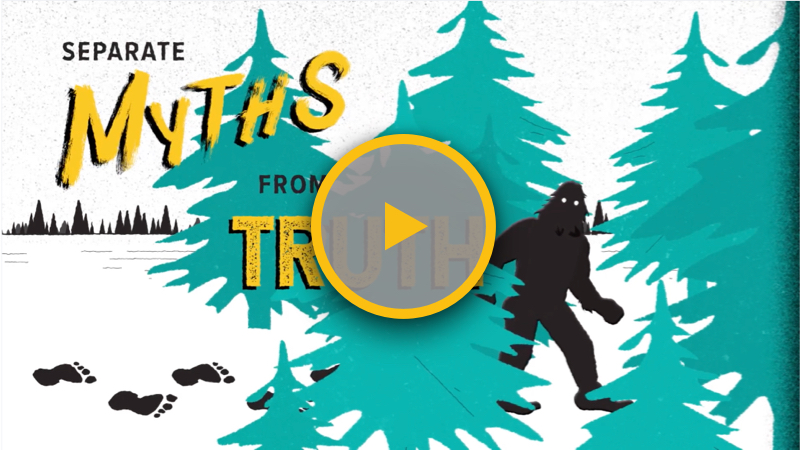 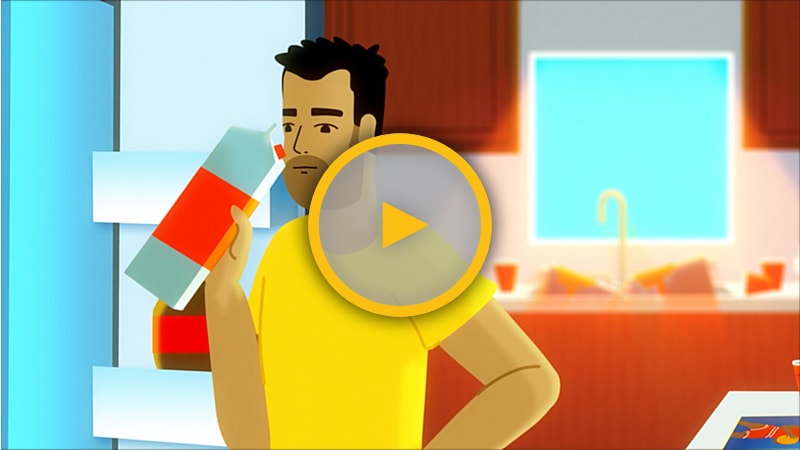 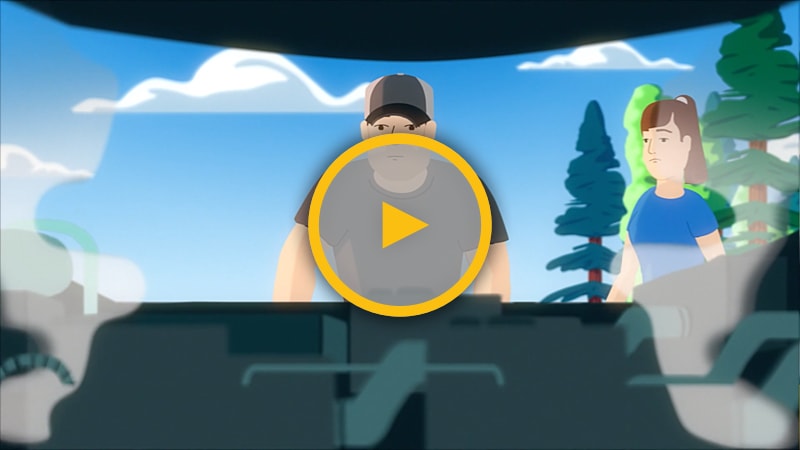 Get set and keep gambling
fun and responsible.

Are you set before you bet?

Are you part of an organization that works in the field of problem gambling? Sign up for the campaign newsletter to learn about tools and resources available through the campaign.

People who struggle with #ProblemGambling have a 15 times higher risk of #suicide. This #SuicidePreventionMonth #BeforeYouBet has taken the time to answer your questions on mental health and gambling. Read this week's blog to learn more. #mentalhealth #HelpStartsHere bit.ly/2ZAvd5r ... See MoreSee Less

For the past year, Ohio has once again been leading the way in providing support for those dealing with problem gambling through a resource called the “Warm Transfer Line.” When individuals call O...
View on Facebook
· Share